I was born in Sydney, Australia—both my parents were Greek immigrants, arriving on the ship Patris.

Growing up as a latchkey child I had a lot of spare time for adventure.  Through the eyes of a child, my earliest memories involved exploring the enchanted garden surrounding my home and meeting strange creatures, which were much smaller than me.  As I got older the garden changed to an alien world, where I spent time investigating and collecting data on exotic plants and alien lifeforms; not to mention battling the occasional imaginary monster that threatened me.  This was usually after I had seen an episode of Star Trek or Lost in Space.  My first role model was a Vulcan by the name of Spock, as well as a role model family, The Robinson Family.  Odd choices I know, but I was lonely and needed the company.

At high school, I started to write poetry and fell in love with those unusual words that had the power to conjure up images and sounds in my head, which were equivalent to music, and music was also making its mark.  I soon discovered that writing poetry also had a charming effect on the gentler gender.  Writing became a passion and an addiction that was an escape from reality and mundanity, as did reading; my first inspiration came from the grand-masters of speculative and classic literature. 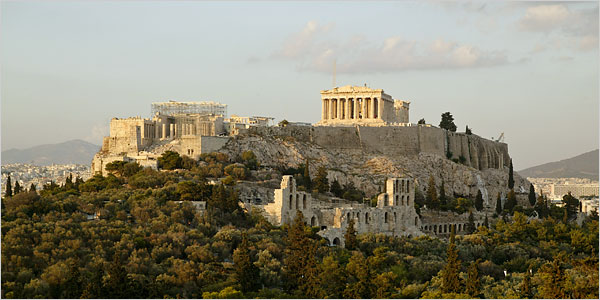 The Acropolis of Athens, Greece

My parents eventually returned to Greece as I entered adulthood.  I followed, and eventually became an English language teacher, and along with my wife, Eleni, we opened a private language school.  But the writing didn’t stop, even though raising a family and work slowed it down.  During my teaching years I managed to write more poems and even win some awards.  Amazingly, I also found time to write a novelette in the chaos.

A strong interest in history, particularly the Hellenistic period, stirred my imagination even further.  Here I was in a country whose history spanned thousands of years to the present, rich in lore and all those amazing and important things that manifested western civilization, all spread out before me. 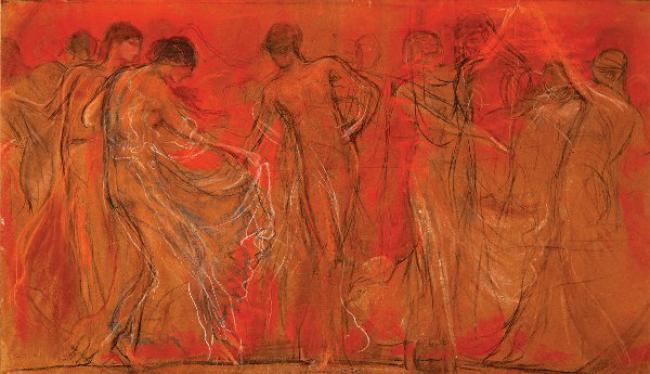 I no longer teach, Eleni runs the school, and my children have grown up, so I have the freedom to work on my writing.  I have written a number of short stories, along with more poems, a continuing on-line novel and a new novel, which is progressing towards completion.  All of which you will be able read, either in full, or preview, here on this website.

Finally, you can find information about my writing under Works.  Updates and news on topics of personal interest; films, series, books, etc. you can find in my blog, check the Words section, along with the option to subscribe to my social links, where all topics interconnect.