Ode to a Lost Explorer is a novel, available for free, created in the science fiction universe of No Man’s Sky. The story began as a travel blog but ended up as a novel, which isn’t a bad thing after all.

The novel spans the first four years of NMS, beginning in 2016, and covers the settings featured from most of the updates, including story elements from the ARG of Waking Titan, up until the release of The Living Ship expansion. The story, of course, is set in the No Man’s Sky Universe and follows the journey of a traveller, like ourselves, who is searching for answers to his identity and whereabouts in an alien universe filled with mystery. The plot deviates from the game towards a more story driven premise, but stays true to the consistent narrative and background lore.

Those familiar with those first four years will find a lot to enjoy. However, the story will be enjoyed by those unfamiliar with NMS as well. So, the novel is suitable for fans and non-fans alike. Below you will find eBook versions in epup and mobi. Just select the one you like and download it. 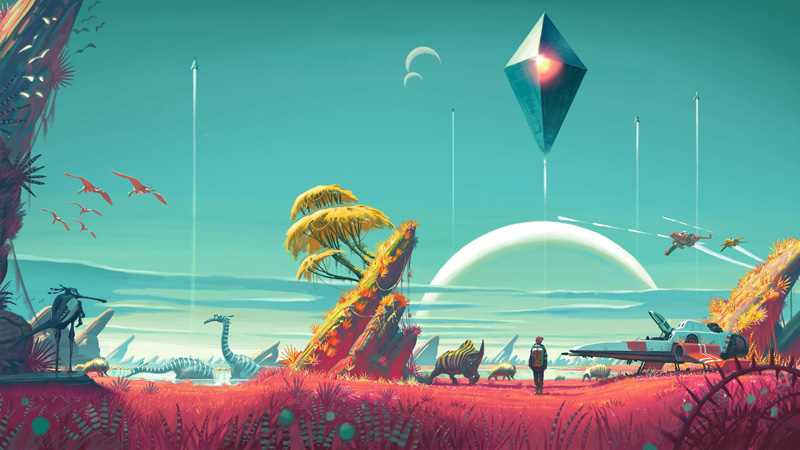 Select from the links below the version you want to download. 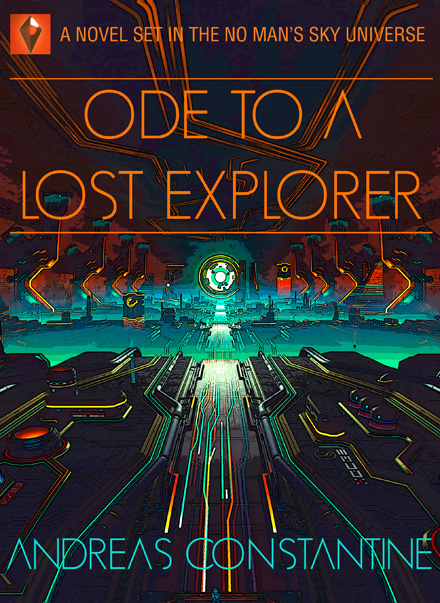